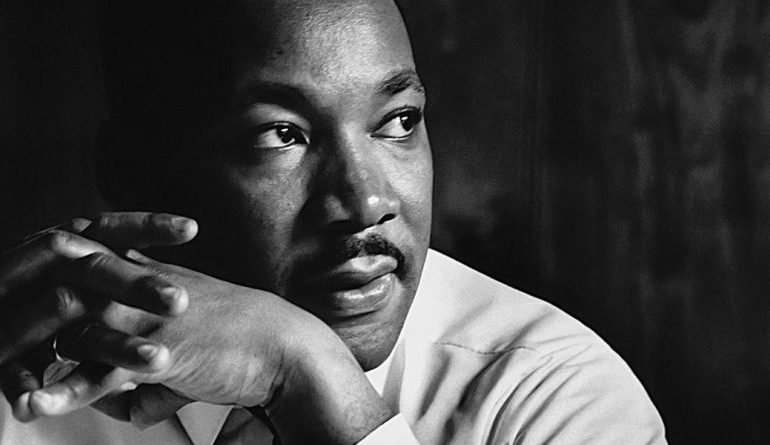 In this time of turmoil in the United States, I find myself wishing that a fellow like Martin Luther King was still with us.  How we need his wisdom today! While we remember him as an advocate of healthy race relationships, I think his words speak to today’s political climate fueling so much division.

Our country has been besieged by violence the likes of which has not been seen for decades. While initially justified by some as a reaction to police brutality, it has morphed into the standard for any protest of any variety. I hear King’s voice echoing through the decades: “The ultimate weakness of violence is that it is a descending spiral, begetting the very thing it seeks to destroy.  Instead of diminishing evil, it multiplies it.  Through violence you may murder the liar, but you cannot murder the lie, nor establish the truth.  Through violence, you may murder the hater, but you do not murder hate.  In fact, violence merely increases hate… Darkness cannot drive out darkness: only light can do that.  Hate cannot drive out hate: only love can do that.”

I hear from so many people saying that they have effectively given up on our country; there is too much corruption, too much strife.  Everyone is frustrated, and would rather remove themselves from the discourse then subject themselves to the abuse of strident voices and aggressive tactics.  King would disagree vehemently: “History will have to record that the greatest tragedy of this period of social transition was not the strident clamor of the bad people, but the appalling silence of the good people.  Injustice anywhere is a threat to justice everywhere.  We are caught in an inescapable network of mutuality, tied in a single garment of destiny.  Whatever affects one directly, affects all indirectly.  He who passively accepts evil without protesting against it is really cooperating with it.”

We have tried protesting against one another, we have tried yelling at each other, we have even tried raising fists or weapons against each other.  The one thing I am not seeing is expressions of respect and love.  God knows, it is hard to love each other.  This is probably why Jesus commanded, right behind loving God with our whole hearts and minds, that we love each other as ourselves.  He knew that this is an impossible request of humanity, apart from divine power.  But he also knew that we could never adequately love God, whom we’ve never seen, if we fail to love the man or woman standing before us.  King was familiar with the power of love, as well, even though much of his contact with humanity was filled with hatred and ugliness.  Can you imagine having this much faith in love? “I am convinced that love is the most durable power in the world. It is not an expression of impractical idealism, but of practical realism.  Far from being the pious injunction of a Utopian dreamer, love is an absolute necessity for the survival of our civilization.  To return hate for hate does nothing but intensify the existence of evil in the universe.  Someone must have sense enough and morality enough to cut off the chain of hate and evil, and this can only be done through love.” 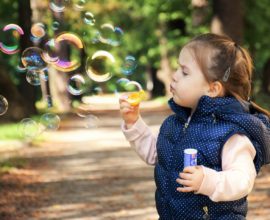 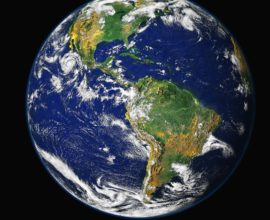 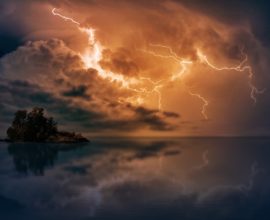 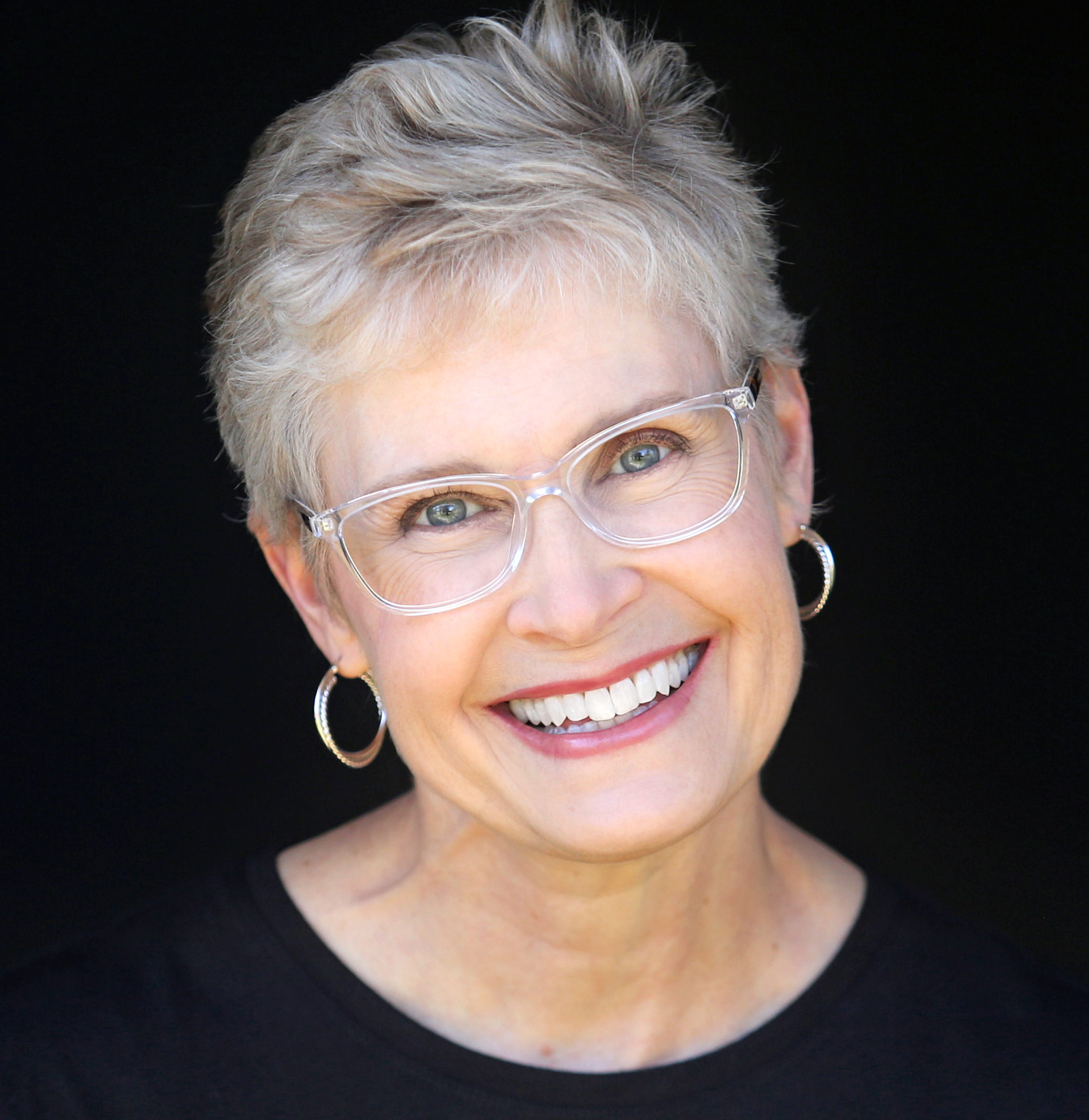 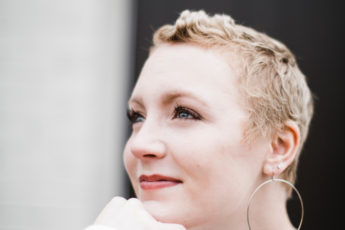 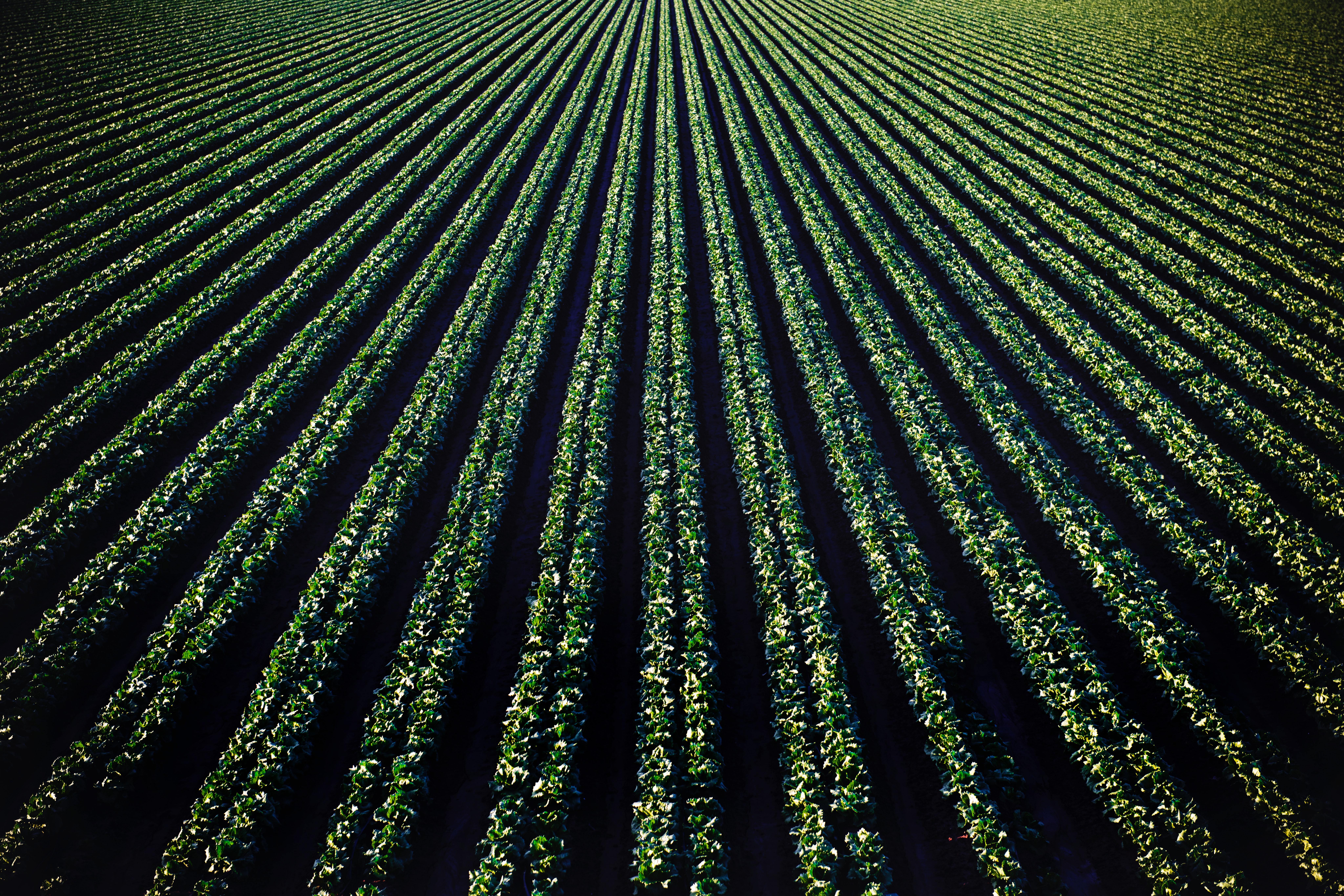 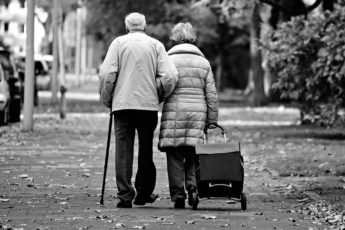